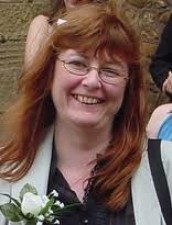 SHEILA’S WISH came about due to my good friend Mrs Sheila Kay, sadly losing her life to cancer in September 2008 (after only being diagnosed in April that year!).

Sheila has left behind her devoted husband, Ian and 3 beautiful children, Allannah, Tyler and Aidan, who are all pupils of Gwynedd School of Dance and Performing Arts Centre.

Sheila asked that, rather than flowers, she would prefer donations  to Alaw Ward, to help give people in her position a chance at a longer life and maybe a chance to beat the disease!

Having 4 young children myself, this really opened my eyes and I wanted to do all I could to be a part of  helping to prevent other families having to go through what Sheila’s family went through at such a heartbreaking time.

On the 21st November 2008 we held a Charity Ball at the Carreg Mon Hotel on Anglesey for parents and pupils of Gwynedd School of Dance along with Sheila’s family and friends.

This was a ticket only event, of which tickets were completely sold out.

In May 2012, we then held our second charity ball at “Academi” in Bangor, again selling over 200 tickets. This time we were helping to raise funds for a young girl called Nakita to bring her home from Alderhey Children’s Hospital.

In July 2015 we held a Charity certificate presentation and awards night at St David’s Golf Club, raising money towards Awyr Las via #TEAMIRFON, as well as raising funds from our GSDPAC ‘Matilda’s Musical Summer School’ also in July 2015 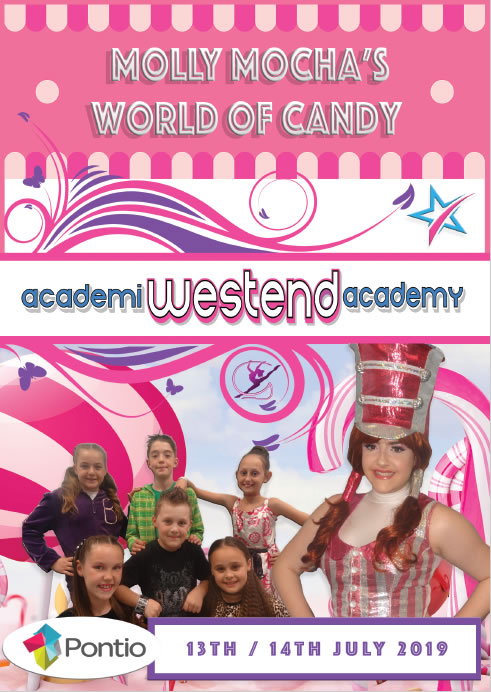 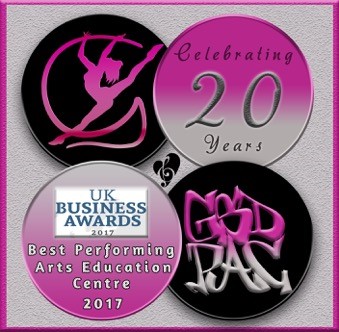